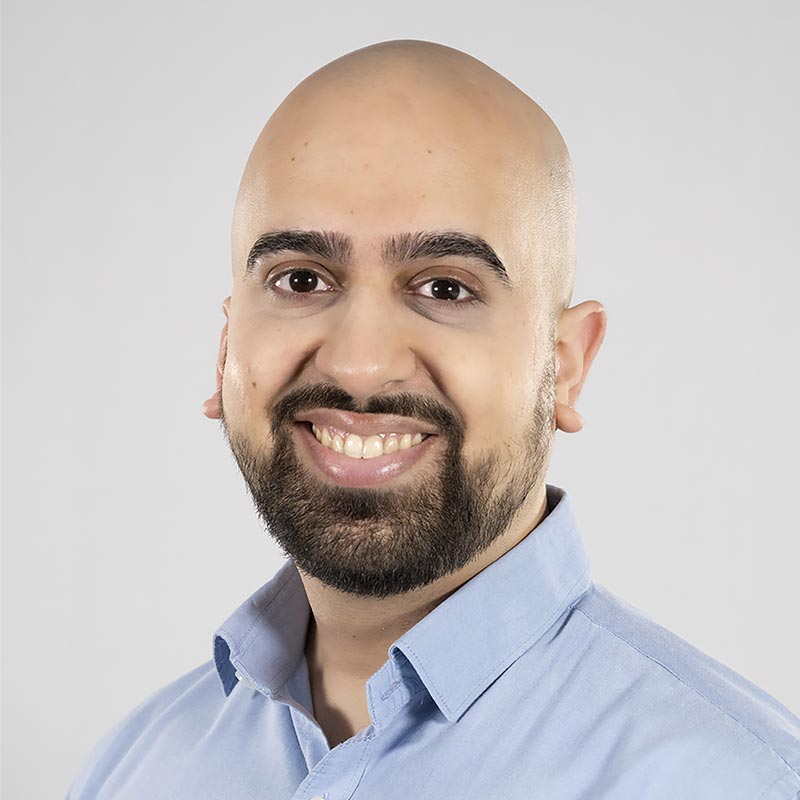 Hailing from the Big Apple, Dr. Karan Mirchandani joins us with a wealth of cultural experiences, shaping his mind and heart to be fully engaged and passionate about the work he does daily. Having spent the first half of his life being raised across the globe, everywhere from India to Nigeria, he knows, firsthand, the importance of being culturally sensitive and culturally competent. When he moved back to the United States at age sixteen, these qualities helped him stand out amongst the best during his tenure as a Resident Assistant at Rutgers University in New Brunswick, New Jersey where he led one hundred and fifty new and international students.

It was in the Garden State, during his undergraduate years, that Dr. Mirchandani developed an innate ability to think and live altruistically; skills which eventually paved the way for him to pursue his dental degree at New York University. Whilst in the Empire State, he was no stranger to advocacy, regularly volunteering as a healthcare provider for survivors of torture seeking refuge or asylum in the United States of America. Further, it was here that he started a journey in academia by lecturing to dental students and local dentist groups in New Jersey.

After graduating from dental school, Dr. Mirchandani completed a twelve-month general practice residency at Woodhull Hospital in the heart of Brooklyn, New York, where he worked diligently towards serving the local community. He and his team of colleagues treated over two hundred and fifty patients daily through all aspects of dental care. Now, he is excited to be in North Carolina. As part of CarolinaDentists and as adjunct faculty for the University of North Carolina, Adams School of Dentistry, he hopes to continue making a difference and contribute to the already amazing legacy of this great state.

Select Office To Make Payment To